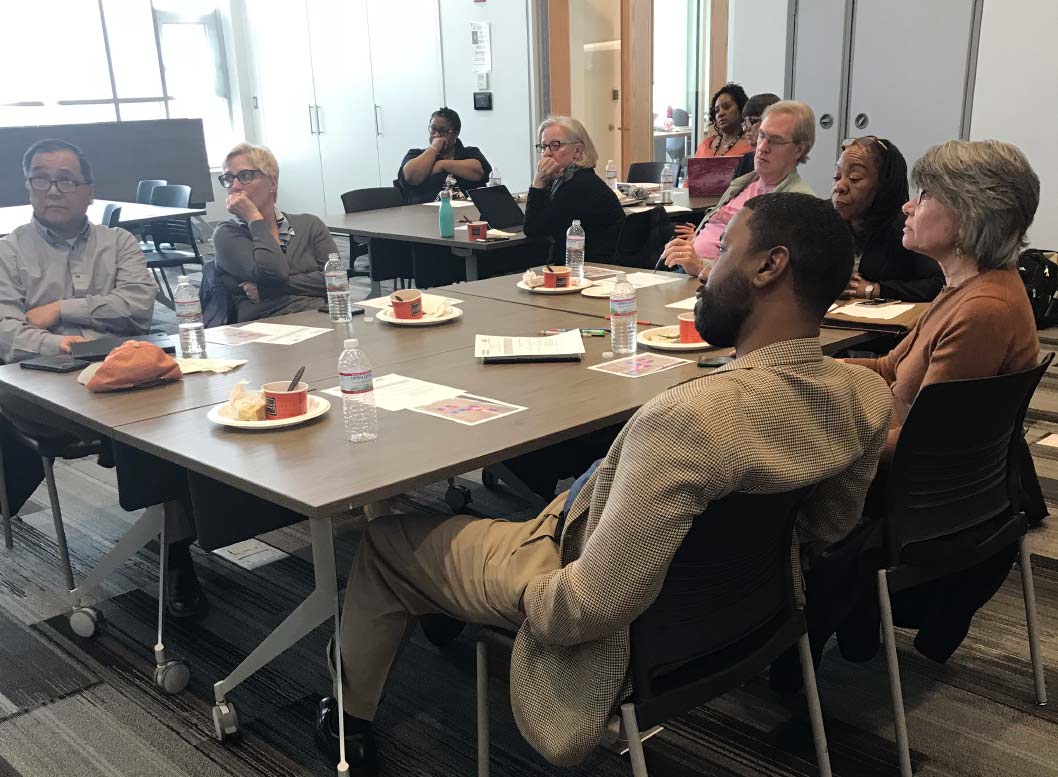 The Village of Oak Park EDI Pilot Team provide different perspectives around the table and help steer the EDI project.

Determining which EDI records are valid for analysis

The following two criteria are applied: a) the child must have been in the classroom for more than one month; and b) the EDI questionnaire must have at least four of the five domains completed by the teacher.

For each child’s record, an average score on each of the five domains is calculated by adding up the scores for all of the core items in that domain and dividing by the total number of core items comprising the domain. This average score then allows each record to be compared to the normative population cutoffs, specifically the “vulnerable,” “at risk” and “on track” cutoffs, which are described below.

Definitions of EDI Result Categories
EDI results are reported as the percentage of children who are “on track,” “at risk,” and “developmentally vulnerable” in each of the five developmental domains.

In large-scale studies using EDI data, these categorizations have been shown to be related to later school performance, that is, children whose EDI scores suggested that they were on track developmentally in kindergarten were much more likely to be meeting expectations in subsequent grades. Conversely, children whose EDI scores were in the “at-risk” and “vulnerable” categories were less likely to be meeting developmental and academic expectations, and without interventions they may experience increased challenges if they met the threshold for vulnerable in multiple areas.1 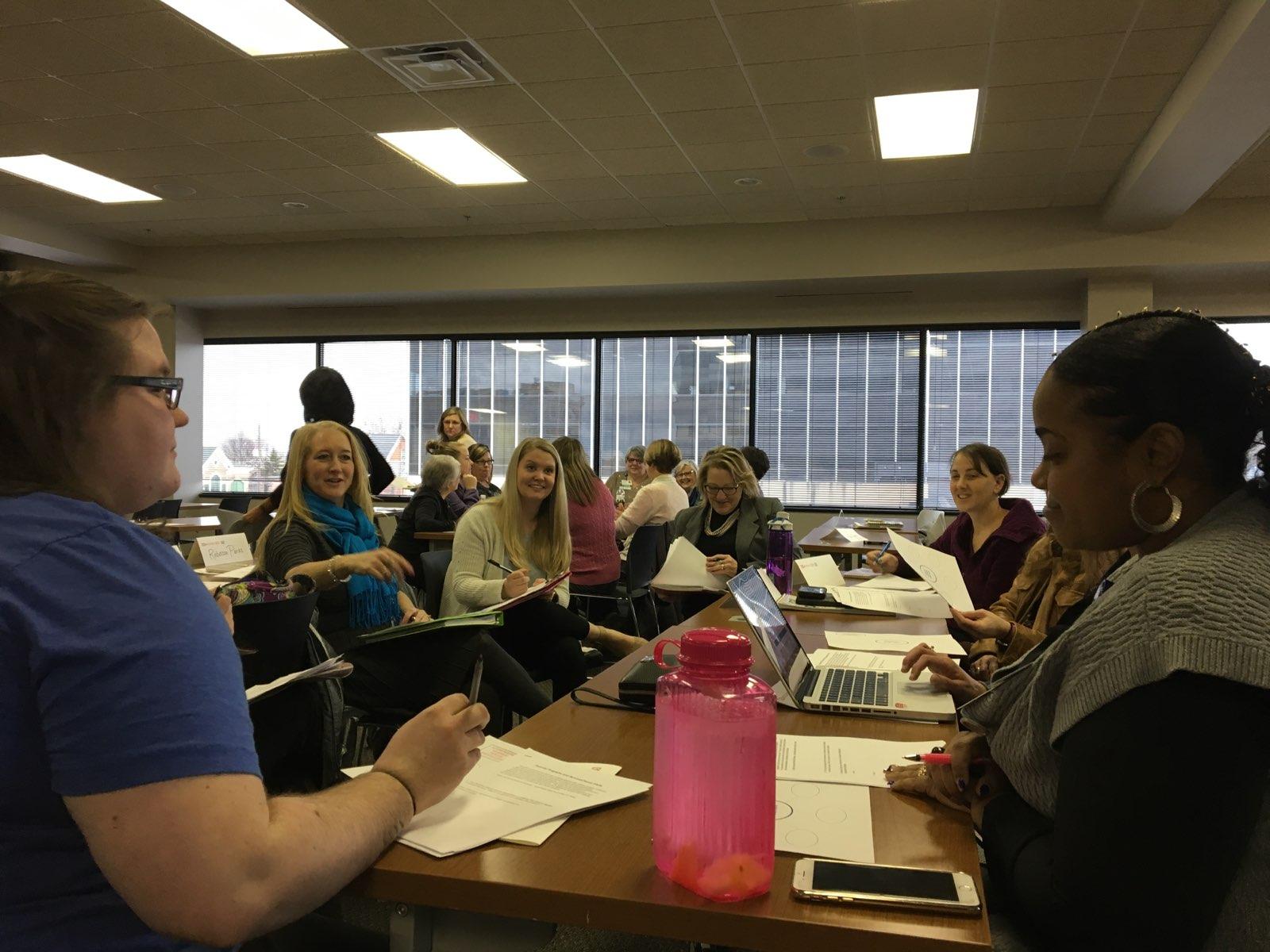 The normative population cutoffs were determined using school year 2009-2010 EDI data to set a representative benchmark, which helps to compare how children are doing developmentally both across and within communities and over time. To establish these cutoffs, an average score for each domain was first developed per child with data valid for analysis (N=10,244). The averages for all records valid for analysis were then sorted from lowest to highest to determine the 10th and the 25th percentile population cutoff scores for each developmental domain.

When reviewing the data sets, please note that totals of 99 percent and 101 percent are due to rounding.

If your community has multiple rounds of data, the first instinct is to take the data from one year and compare it side-by-side with data for the following years. However, this does not account for factors such as:

To get a clearer picture and to account for smaller sample sizes, a statistical difference equation is used to provide a deeper analysis of the data that can help a community understand where to prioritize its efforts to enhance children’s well-being. To better understand the results, request a Change Over Time Report for your community.